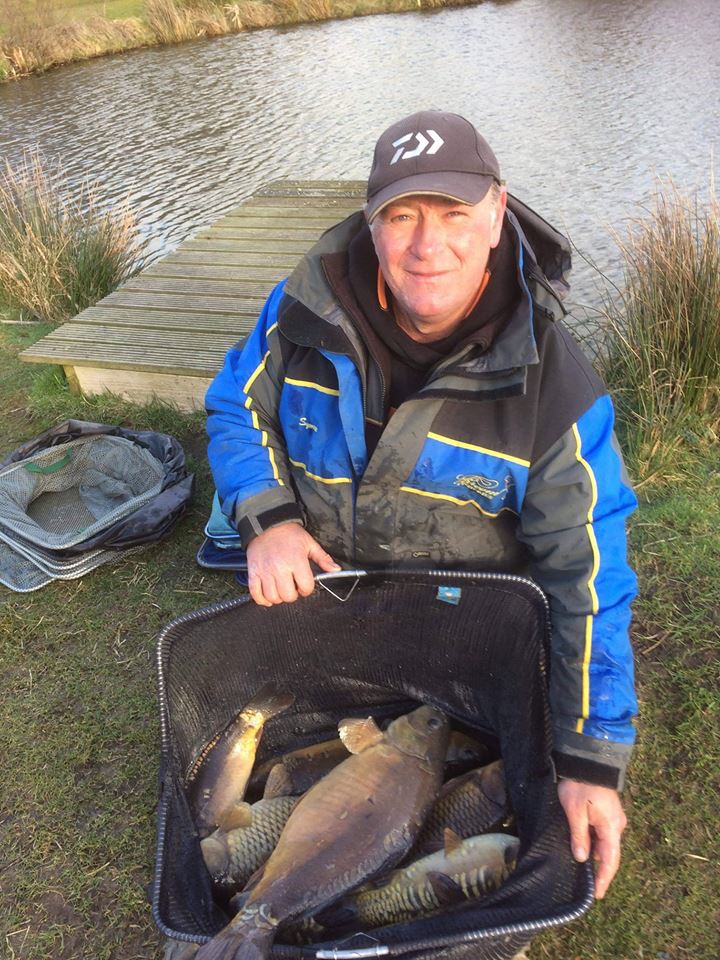 The Cafe will be open Friday, Saturday & Sunday each week

Anglers fishing this event are: 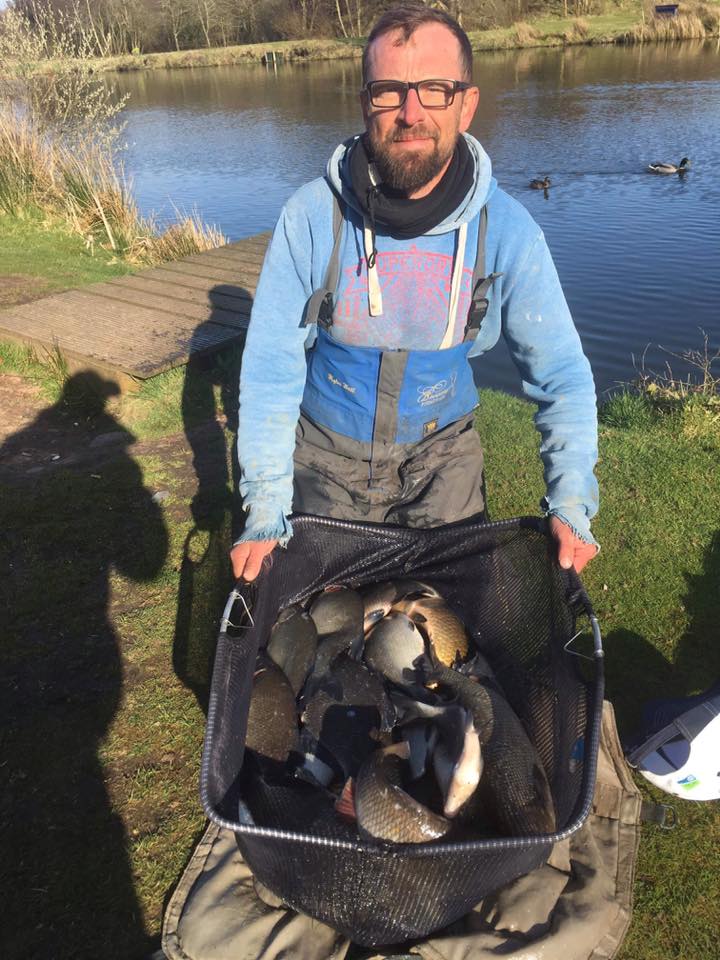 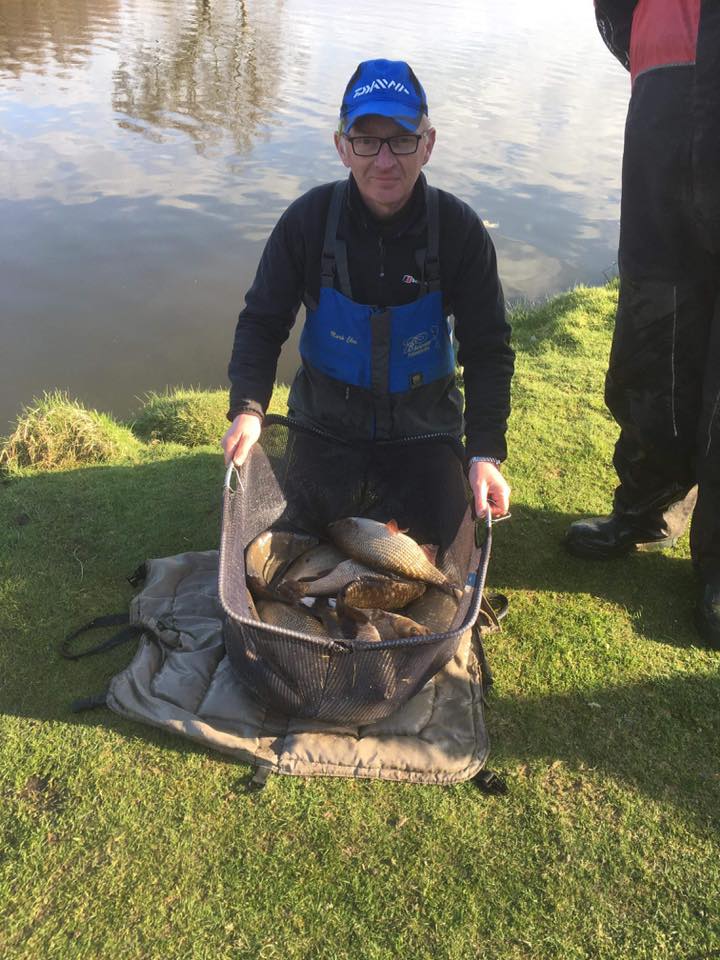 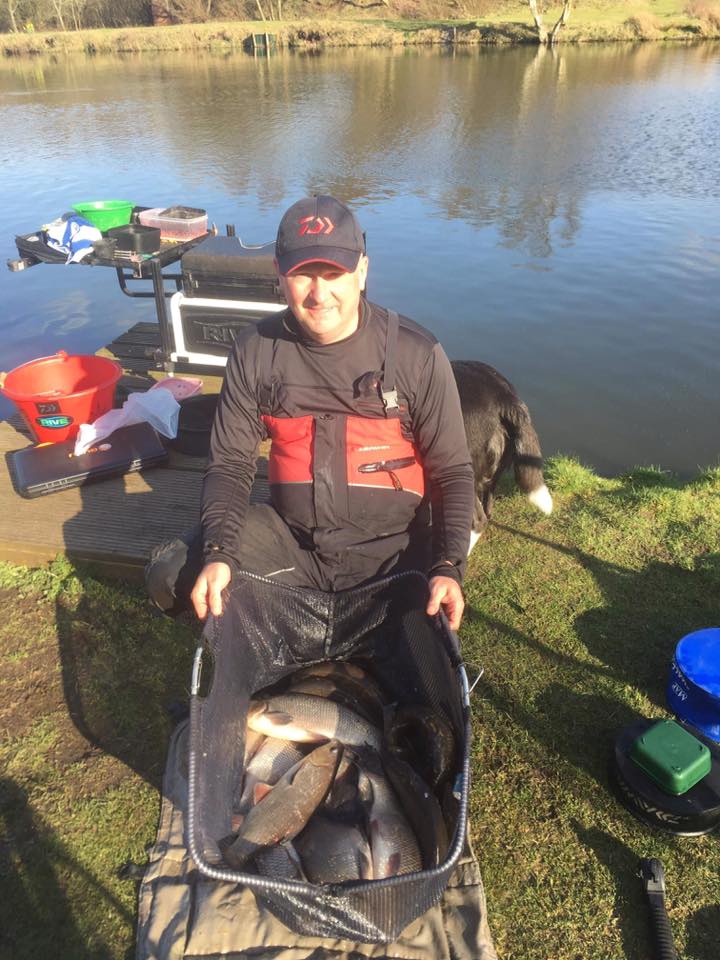 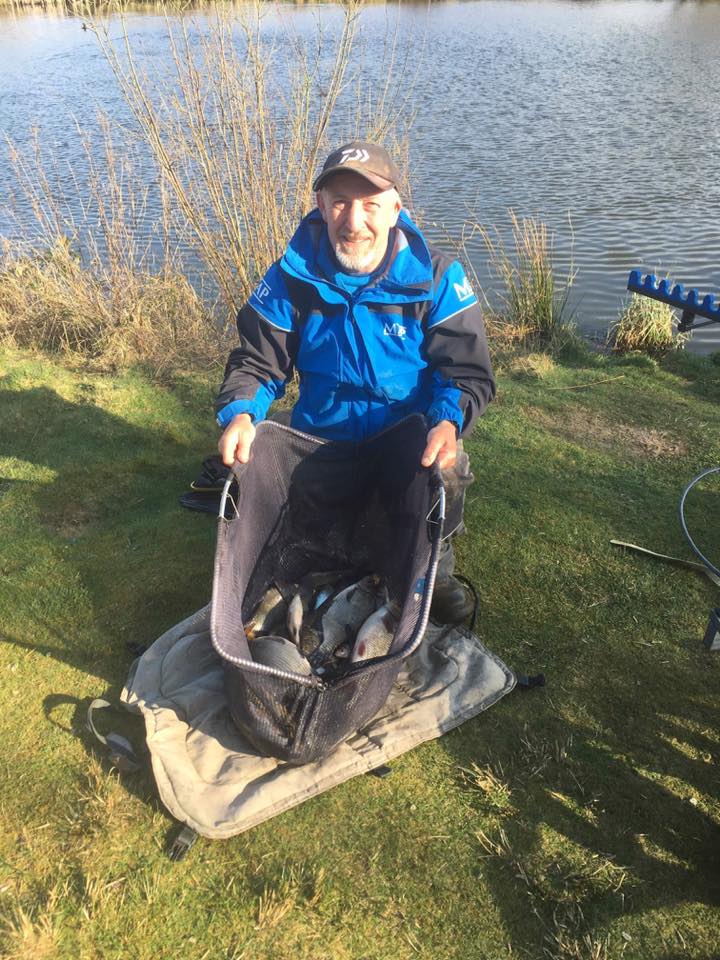 Bit of a frost last night few white patches where the sun hadn’t hit. Gentle breeze which kept changing direction throughout the day and bright sunshine.

Myles Watt won section 1 from peg 20 he caught a few Carp on the feeder and a load of silvers on the pole for 55lb 4oz and the overall match win. Second in the section was Craig Duncan with a good silvers bag all caught on the pole for 38lb.

I won section 2 with a good net of silvers, mostly bream fishing the short pole, for 44lb 8oz from peg 24. Ian Whitson was second with 43lb 5oz with 4 Carp and. Net of silvers from peg 23.

Them bream seemed to like the new Daiwa green bream. As the anglers who caught well were using it.

Really god day down there and thanks to Don Lines for awarding we a rosette for best in show, really appreciate it.